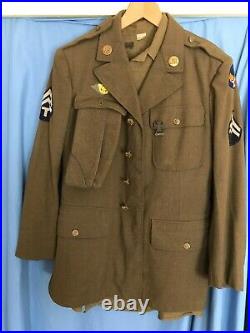 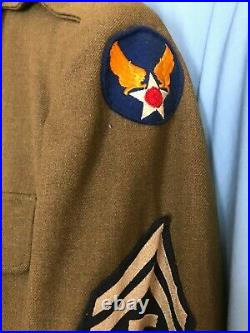 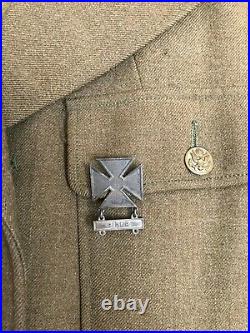 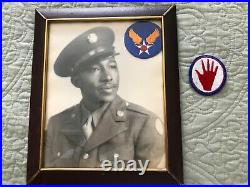 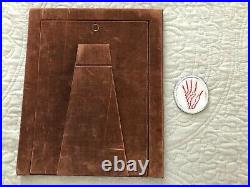 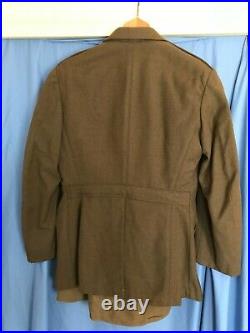 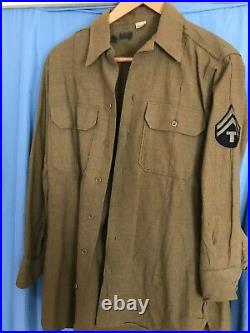 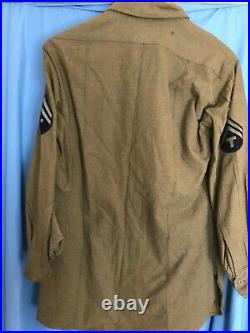 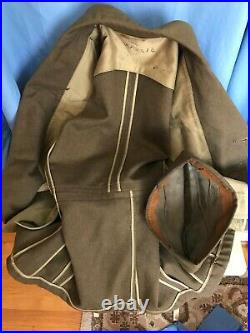 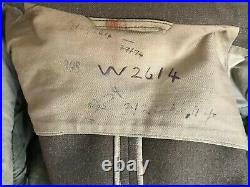 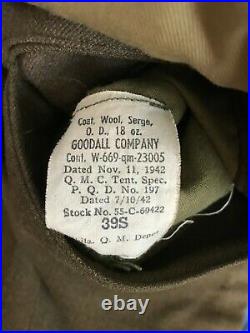 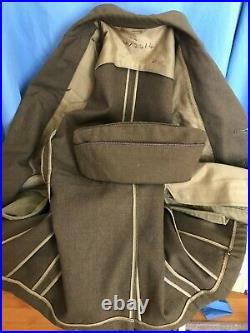 Very cool grouping of a good looking, Black, WW 2 soldier including photo with US Air Corps patch in frame, overseas cap, shirt, 4 pocket tunic and a all African American, 371st Infantry Regiment, "Red Hand" patch. The 371st were formed August 1917 and trained at Camp Jackson. After arriving on the Western Front in April 1918, they were placed under the command of the French Army. They fought the Germans and captured many prisoners as well as shooting down German airplanes. They came out of World War One with many honors and awards including The Distinguished Service Cross.

Nice 4 pocket tunic with rifle qualification ladder badge, felt US Air Corps patch, tech corporal sleeve insignia. The tunic has been issued several times as the interior is marked with many serial numbers. The shirt also has the tech corporal sleeve insignia. All insignia on the shirt and tunic are machine sewn. The Air Corps patch, that is in the frame, has created a white circle under it due the the patch being there for many years.

The grouping will take some research, if at all possible. The item "US WW 2 Air Corps Black soldier African American soldier tunic cap picture group" is in sale since Sunday, March 21, 2021. This item is in the category "Collectibles\Militaria\WW II (1939-45)\Original Period Items\United States\Uniforms". The seller is "67accobra" and is located in Mount Gretna, Pennsylvania.