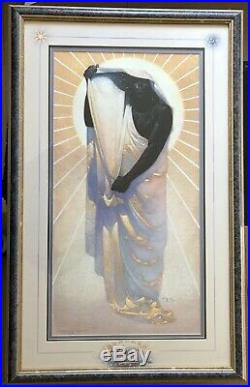 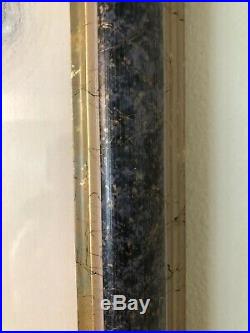 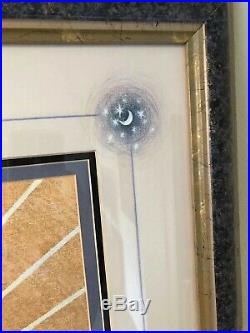 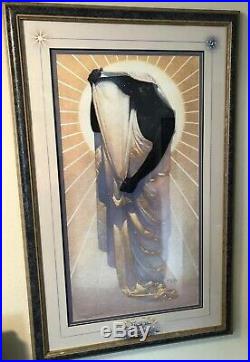 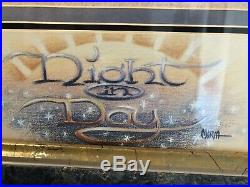 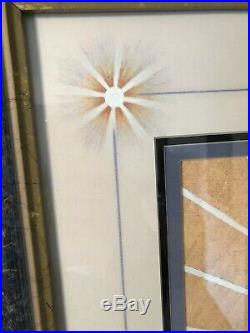 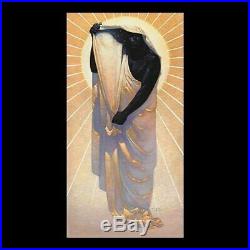 This image appeared on the cover of Song of Solomon, by Toni Morrison. THOMAS BLACKSHEAR II, the son of an Air Force captain, was born in Waco, Texas, and grew up in Atlanta, Georgia.

"Drawing was all I ever liked to do, " he says. While all the other guys were playing baseball or basketball, I was in my house, drawing. He pursued an interest in art throughout high school, securing a scholarship to the Art Institute of Chicago.

After a year there, he transferred to the nearby Academy of Art. While finishing his college education, he was recruited by Hallmark Cards and later became the apprentice of illustrator Mark English. Blackshear settled in Kansas City, where he became head illustrator at the prestigious Godbold/Richter Studio. A year later, he began a prosperous freelance career, illustrating many advertisements, several U.

Postal Service stamp collectionsone called "Black Heritage, " another on classic movies, and a third on jazz musiciansand several series of Hamilton Group collector s plates featuring scenes from Star Wars, Star Trek, and The Wizard of Oz. Although he was successful, he was dissatisfied and decided to pursue a career in fine art.

Blackshear has received many awards for his artwork, including the Society of Illustrators coveted Gold Medal. He was profiled on The Living Canvas, an art magazine of the airwaves that was shown on public television, and he has been featured on the Ebony/Jet Showcase and The 700 Club, and in The Saturday Evening Post. An exhibit of his original works for the Black Heritage stamp series premiered in 1992 at the Smithsonian s National Museum of American History and subsequently toured the United States.

Night in Day is my breakthrough painting. I guess you could say that this was the first piece that helped me get in touch with who I'm becoming. " --- Thomas Blackshear II "I wanted to create a new piece for the Society of Illustrators art show in San Francisco, " says Blackshear, " and Night in Day became my breakthrough.

It was the first time I saw a painting in my head before I did it. I even knew the name of it.

Every piece I did from that point on was different. I had a new goal, a new outlook, and a new reason for what I was doing. Night in Day represents the nighttime wrapped in daylight, but it also symbolizes any person's emergence from the darkness of doubt into the light of love and hope. Blackshear's mastery of light and dark, influenced by such illustrators of the "golden age" as Maxfield Parrish and N. Wyeth, creates a timeless, landmark image. If you have any questions, please ask! The item "Night in Day Thomas Blackshear Limited Edition Signed Print Toni Morrison Cover" is in sale since Wednesday, November 27, 2019. This item is in the category "Collectibles\Cultures & Ethnicities\Black Americana\Prints, Posters & Paintings". The seller is "buy_fly" and is located in Spokane, Washington.