Narrative of the Life of Frederick Douglass 1847 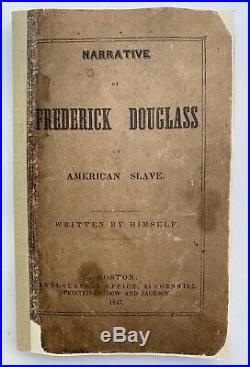 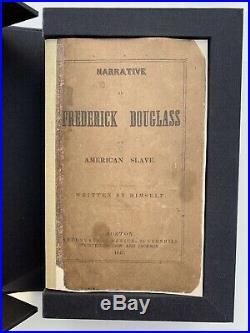 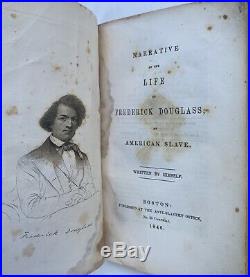 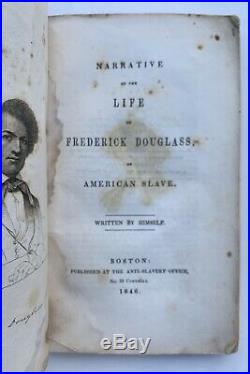 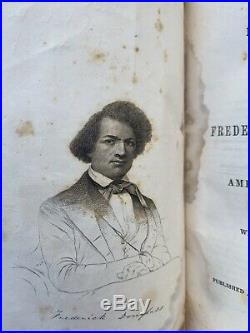 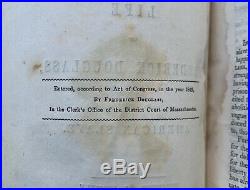 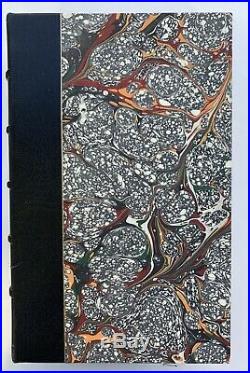 Narrative of the Life of Frederick Douglass, an American Slave. Published at the Anti-Slavery Office. Small 8vo, (considerably smaller than the 1847 Boston bindings, having been trimmed short); tips and joints rubbed, but a very good copy nonetheless.

Bound from the Boston 1847 sheets, which Douglass had bound in roan-backed printed paper-covered boards bearing the following on the front cover: "Narrative of the Life of Frederick Douglass, an American Slave, Written by Himself, " in seven distinct type fonts. At the foot of the page, the publishing information reads: Rochester: Printed at the North Star Office, 1848.

One of only four known copies, two of which are incomplete. This copy, like the other three, lacks the portrait found in the Boston editions. Quite likely, it never had one. He must have taken with him an unspecified number of the sheets to the 1847 printing, and had his binder in Rochester (Owen Morris) produce bindings that made clear the fact that this 1848 edition was Douglass's alone. It is not clear why Douglass did not continue with subsequent editions of his Narrative.

An 1849 edition did appear in Boston and in 1855, Douglass's new, expanded edition of his autobiography (My Bondage and My Freedom) was published in Auburn, New York. One of the rarest volumes in my collection. The item "Narrative of the Life of Frederick Douglass 1847" is in sale since Saturday, October 19, 2019. This item is in the category "Books\Antiquarian & Collectible". The seller is "skystorey" and is located in Nyack, New York.