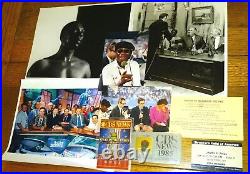 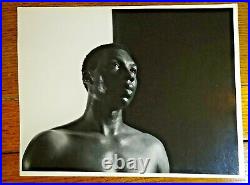 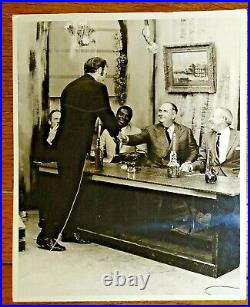 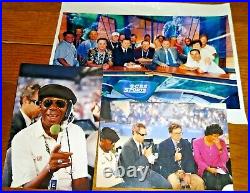 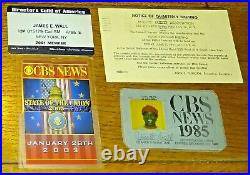 President at Madison Square Garden in 1962 where Marilyn Monroe sang her famous sultry rendition of Happy Birthday to the President. He joined the staff of Captain Kangaroo as a stage manager later that yea. For years he tried to persuade the show's producers to create a black character. Finally in 1968 they agreed and he assumed the role of Captain Kangaroo's neighbor, Mr.

Baxter, and played that part for 10 years. Wall was also stage manager for many other CBS broadcasts, including "The CBS Evening News", "60 Minutes", "Face the Nation". "NFL Today" and the "US Open".

This item is in the category "Entertainment Memorabilia\Television Memorabilia\Photographs\Collections & Bulk Lots". The seller is "syljr" and is located in this country: US. This item can be shipped to United States.