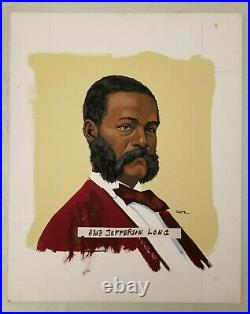 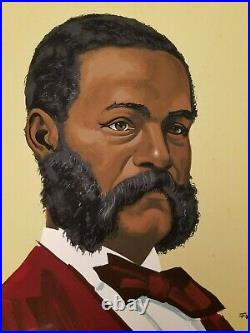 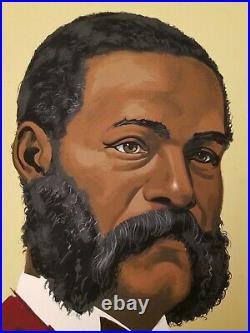 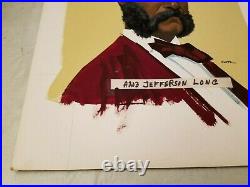 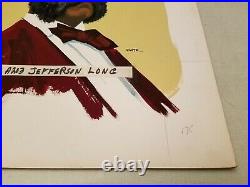 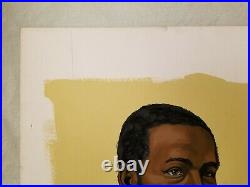 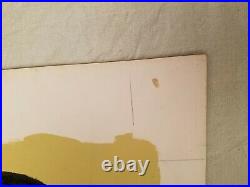 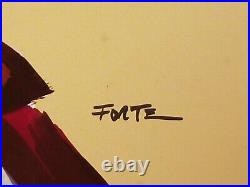 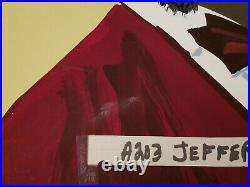 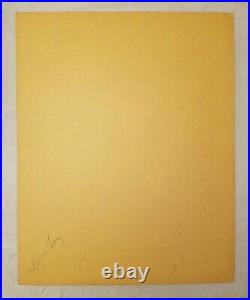 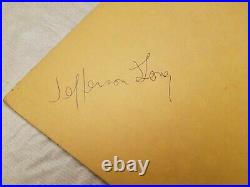 Grab a Chance to Own and Enjoy a Great Piece of History. 2ND AFRICAN AMERICAN IN us HOUSE OF rEPRESENTATIVE. Jefferson Franklin Long (March 3, 1836 February 4, 1901) was an American politician from Georgia. He was the second African American. Sworn into the US House of Representatives. And the first African-American congressman from Georgia. He was the only African American to represent Georgia until Andrew Young. Long was the first African-American Representative to speak on the floor of the U. Opposing the Amnesty Bill that exempted former Confederates serving in the House from swearing allegiance to the Constitution. Long was born a slave by a slave mother and a white father. Near the city of Knoxville. He taught himself to read and write, an illegal act for slaves.

Long became a successful merchant tailor in Macon, Georgia. Long was elected as a Republican. To fill the vacancy caused when the U. Not entitled to the seat and served from January 16, 1871 to March 3, 1871.

Long was not a candidate for renomination in 1870 because of anti-Reconstruction efforts by the white-majority Georgia GOP. But did serve as a delegate to the Republican National Convention. Despite Long's brief tenure in the U. House of Representatives, he was able to promote several Reconstruction efforts. He resumed business in Macon, Georgia, and died there on February 4, 1901.

He was interred in Linwood Cemetery. This acrylic on board portrait measures about 18" x 22 1/2". The picture of this portrait was on the cover of a scholastic magazine many years ago. This is an original art painted and signed by a famous artist named "Forte". Similar piece of illustrated art done by "Forte" is on display at. Hempstead African-American Museum in Hempstead, Long Island, New York. Suitable for display at home or museum. Artist, active from the early 1940s on, best known as one of the primary.

The publisher's sticker with the name and number in the front can easily be taken out. It's just a scotch tape. WHAT YOU SEE IS EXACTLY WHAT YOU WILL GET.

SO PLEASE EXAMINE THE PICTURES CAREFULLY. Thank you for your business!

The item "2nd African American US Congress Jefferson Franklin Long Illustrators Art FORTE" is in sale since Tuesday, December 1, 2020. This item is in the category "Collectibles\Cultures & Ethnicities\Black Americana\Prints, Posters & Paintings". The seller is "collectiblestrader" and is located in Franklin Square, New York.