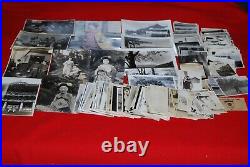 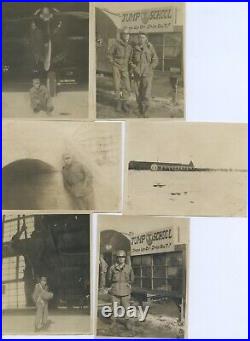 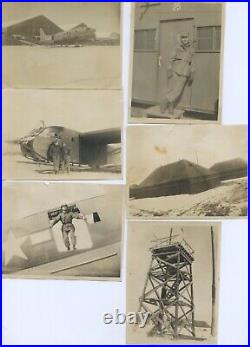 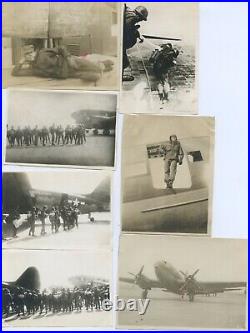 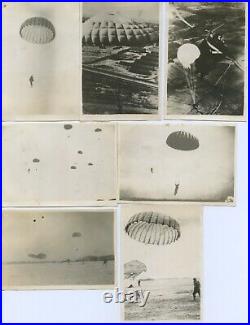 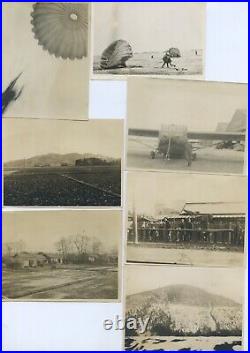 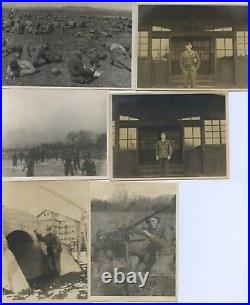 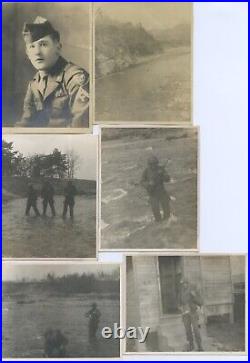 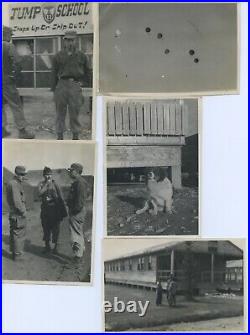 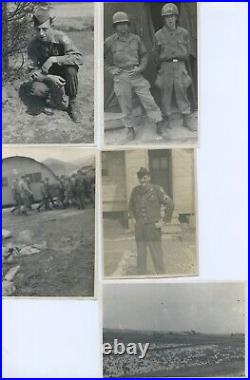 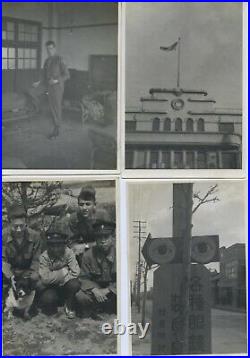 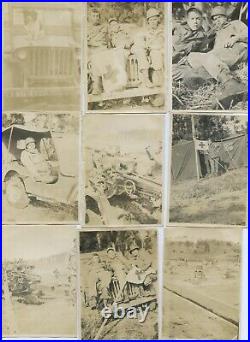 11th AIRBORNE DIVISION JUMP SCH. Collection of loose photos from one album featuring the 11th Airborne Division in Yamagata, Japan. Photos show troop carriers, training photos, jumps, social activity on the base and local life of people, places. Some photos feature the return to U.

The 11th Airborne division, nicknamed "The Angels, " was activated at Camp Mackall, N. 25, 1943 under the command of Maj. After almost a year training in ground and Airborne tactics, the division was tested for overseas movement and in May 1944, sailed from San Francisco for New Guinea. There the paratroopers trained for jungle warfare and intensified combat unit ground training. N May 1945, the division moved into a rest and training camp near Lipa, Luzon to prepare for the planned invasion of Japan.

Japan's surrender canceled these plans and on Aug. 10, 1945, the division moved to Okinawa to escort Gen. Douglas MacArthur into Japan and to spearhead the occupation. Landed at Atsugi Airdrome, near Tokyo, on Aug.

30, 1945, and occupied an initial area in and around Yokohama. They remained there until mid-September 1945, when they moved to northern Japan and assumed responsibility for Akita, Yamagata, Miyagi and Iwate Prefectures. The division later took over control of Amori, Hokkaido, Fukushima and Prefectures to control of almost half the island of Honshu and all the island of.

Thank you for shopping with me. This item is in the category "Collectibles\Photographic Images\Photographs". The seller is "vintagephotograph" and is located in this country: US.